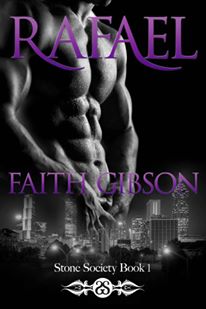 ~BLURB~
There’s a new species of shapeshifter in town…


Kaya Kane is the New Atlanta Chief of Police. At thirty-six, not only is she the youngest, but also the first female Chief the city has ever had. She has dedicated her life to keeping her city safe. When a multiple homicide brings her face to face with the elusive Rafael Stone, her life will never be the same.


Rafael’s kind has never mated with a human but just speaking to Chief Kane on the telephone nearly brings him to his knees. Kaya has given up on ever having a relationship other than her career. When the two meet, sparks fly. Literally. Can Rafael give in to the fact that Kay is human? Can she overlook the evidence pointing to Rafael as the killer?


Rafael, Stone Society Book 1, introduces you to a new world filled with Bad Ass shifters and the mates who love them.

Warning: This book contains explicit language as well as detailed (HOT) sex scenes. This book is intended for persons who like reading about that kind of stuff, and those over the age of 18. 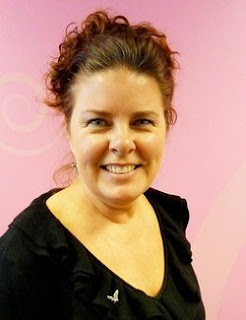 Faith Gibson is a multi-genre author who lives outside Nashville, Tennessee with the love of her life, and her four-legged best friends. She strongly believes that love is love, and there's not enough love in the world.
She began writing in high school and over the years, penned many stories and poems. When her dreams continued to get crazier than the one before, she decided to keep a dream journal. Many of these night-time escapades have led to a line, a chapter, and even a complete story. You won't find her books in only one genre, but they will all have one thing in common: a happy ending.
When asked what her purpose in life is, she will say to entertain the masses. Even if it's one person at a time. When Faith isn't hard at work on her next story, she can be found playing trivia while enjoying craft beer, reading, or riding her Harley.

Gargoyles do it for me, Faith Gibson has opened up a New Paranormal world, one I want to jump into and live in.. A great story with amazing characters, all of which I want to read more about..
I loved that the author was able to write in so many wonderful characters and didn't get all bogged down with focusing on just the love story.. oh don't get me wrong the Romance in this book is fecking awesome but the author wrote more into it and by adding "Brothers/ Cousins and intriguing villains it really kept the book flowing from one chapter to the next.. Amazing Job Ms Gibson you have a new Fan, that has already grabbed the next book (actually the next 3).

Recommend to all fans of Gargoyles and Paranormal Romance fans.

Warning: This book contains explicit language as well as detailed sex scenes. This book is intended for persons who like reading Hot stuff, and those over the age of 18. 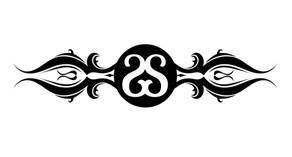